Adam M Smith Explains what Happens if You Have Been Arrested 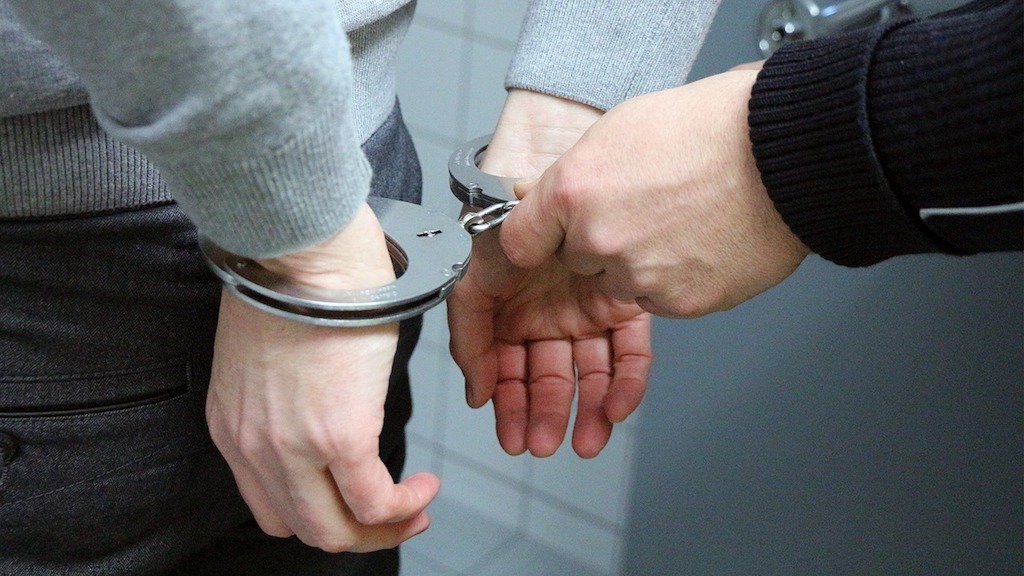 If you have been arrested, you will have been charged with a crime as well. At that point, explains Adam M Smith, you will be booked, which is part of record keeping. Your mugshot and fingerprints will be taken and records will be created about your alleged offense. Then, you will appear in front of a judge who will set bail, if possible. What this bail will be depends on what you have been charged with, how often you have faced a judge before, your personal income, and more. Sometimes, no bail will be set at all.

Adam M Smith on the Different Scenarios Following a Crime

Depending on your personal circumstances, you will either face a magistrate who will tell you what your bail amount and conditions are, or you will have to face the grand jury. Here, randomly chosen men and women will determine whether there is enough evidence to consider a trial and they will decide what the bail is. Often, this is done while you are in jail through closed circuit TV, which means you won’t be transported to their courtroom.

You will also be asked whether you have a lawyer and, if not, if you would like be represented by one. This is your right according to the Constitution. You will also have to discuss your financial status, which will to a degree determine whether or not you can hire your own lawyer.

Next, you will be arraigned. This is a short hearing and your lawyer should be present. This is when you will formally find out what you have been charged with and this is where you will declare whether you plead guilty or not. If you opt to plead not guilty, you will have to file motions within 15 days. This can include such things are you believing your constitutional rights were  violated when you were arrested or during a stop and search. If your arguments are valid, the District Attorney may try to rectify any errors and refile, or your trial can be over there and then.

A pretrial conference will then be held and a date for your trial will be set. This can take as much as a year, although six to eight months is more common. Under the U.S. Constitution, you have the right to be trialed by a jury of your peers from the district in which the alleged crime was committed. Sometimes, the offense was minor and none of this is necessary. This all depends on the circumstances and is another reason why it is so important that you are properly represented by an attorney.

All of the above is the same no matter where you live, with the exception of the few states that have moved away from having a grand jury. It also doesn’t matter whether your alleged offense was committed in June or January or any other time of the year. Courts don’t rest and trials will continue all year long. The only reason why delays are possible is because of the severity of the case, whereby either the district attorney or the defense lawyer requests more time to gather evidence.