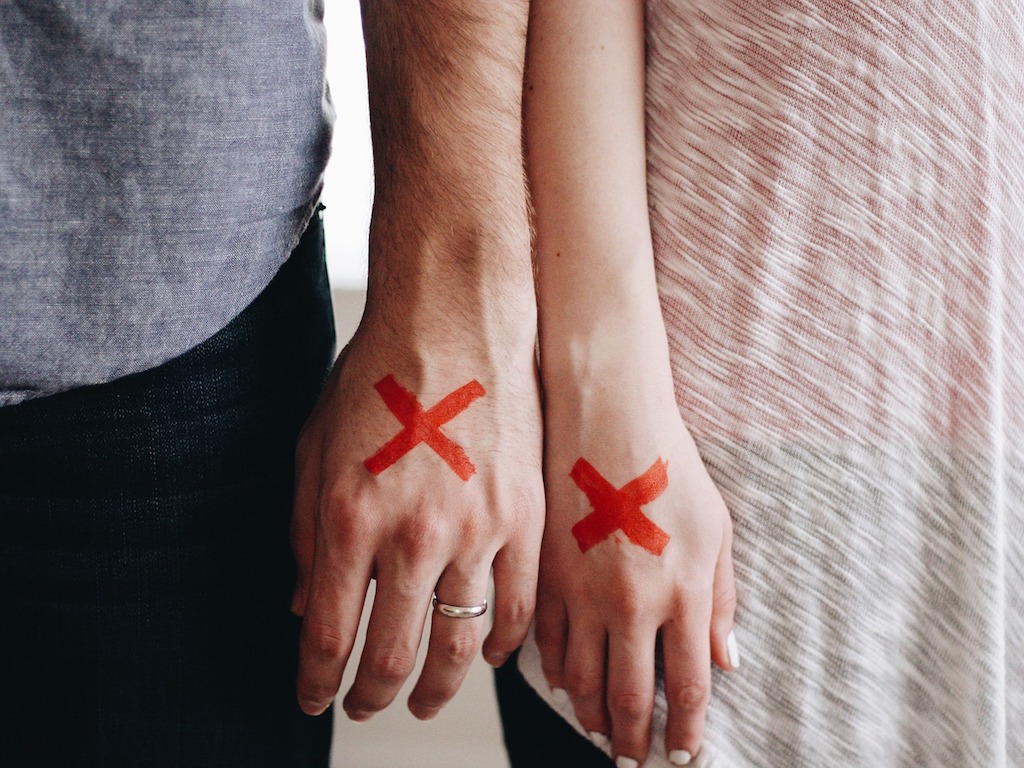 When people are married, they often combine their bank accounts and income. They buy things together, including property, and their home is usually their biggest combined asset. Unfortunately, some marriages end in divorce, which means all these assets have to be divided between the parties. Sometimes, there is real clarity on which investment belongs to whom but, in most cases, it will have to go through a form of equitable distribution. This is something that Dan Purjes specializes in and helps couples achieve in an amicable way.

The first important thing to understand is that not every piece of property is divided 50/50 between the two parties. For instance, there is such a thing as separate property, which belongs explicitly to one party and not the others. This means it is also not part of the equitable distribution. Usually, this is property that one party already owned before they got married. Most other things are classed as marital property and will inevitably make their way onto the final list of the divorce.

Non-marital property, meanwhile, could be things such as:

Almost daily, there is a main story in the New York Times about bitter, lengthy, highly contested divorces. Usually, those are about agreement on the equitable distribution. An asset can be non-marital and marital, which a court will determine. Then, they must determine how to divide those equally, which is generally done through equitable distribution. This means that the value is not based solely on its price, but rather on a number of other factors. Those include:

Equitable distribution is an important concept that has rendered divorce proceedings far more amicable when applied properly. That is because it is now understood that simply dividing all belongings 50/50 isn’t always fair. It does not take into consideration sentimental value, the needs of the children in the care of one of the parents, and so on. While good, equitable distribution also means that there is an absolute need to hire an experienced lawyer, however.