Douglas Grady On Why People Get Tattoos 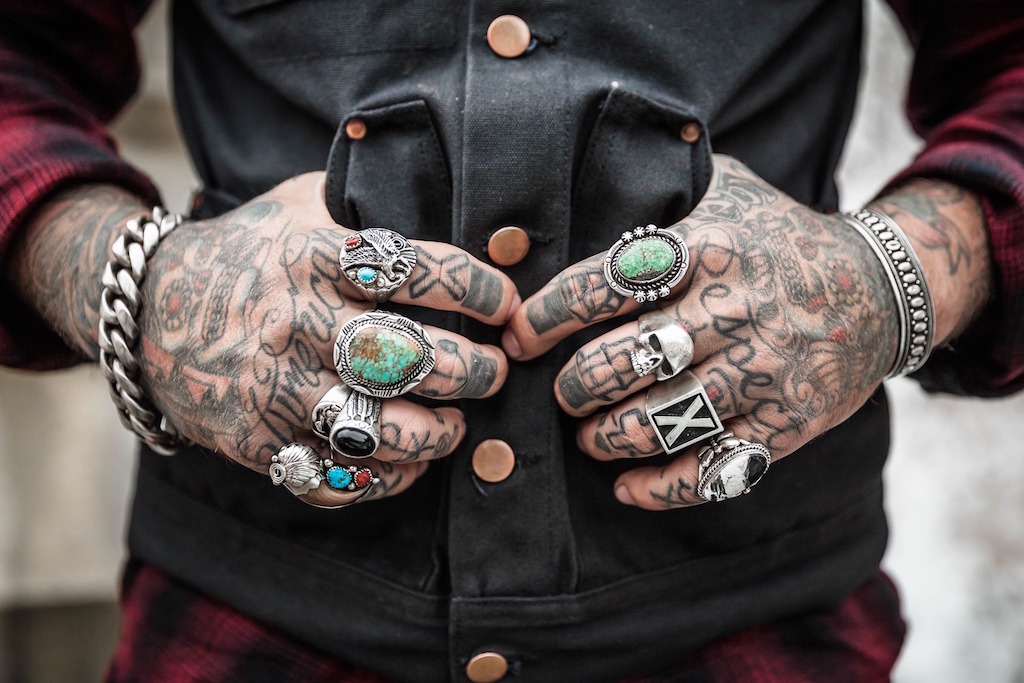 Here in New York you don’t have to walk too far before you run into a tattoo parlor, and just about everyone that you know will have some ink somewhere on their bodies. I have always found the topic of tattoos very interesting, especially in terms of how it went from being something held sacred by many ancient civilizations, to then becoming a huge taboo, right up until today when it is widely accepted, in New York and all over the world. I spoke with tattoo expert Douglas Grady to find to what is the motivating factor behind people getting tattoos.

One of the most common reasons for someone to get a tattoo is to remember someone or something, perhaps a lost loved one or a particularly memorable time in someone’s life. People like to use this is a constant reminder. Alternatively we also see a great deal of tattoos being asked for in order to celebrate a moment in someone’s life, perhaps the birth of a child, the victory of a sports team or even a marriage. The permanent nature of a tattoo is something which people like the idea of in terms of these events.

Many people like to use a tattoo on their bodies to make a statement, either about what kind of person they are, or in a way that can inspire both them and others. These tattoos are pretty easy to spot, they are usually single word statements or very short statements, with decorative lettering. Some people will use these statements as a way of rebellion, others to motivate and others simply because they like the sentiment of the statement.

Another reason for tattooing is to inspire themselves and many people will have positive statements tattooed onto their skin, or dream destinations, or even a symbolic picture denoting inspiration.

Many people look at their bodies as a blank canvas and wish to use tattoos in order to turn their bodies into a model piece of art. Many people also like to use tattoos on their body to chart their life experiences, with the idea being that at the end of their life, their bodies will tell a tale of what they have been through during their lifetime. Most people start off with a tattoo for one of the reasons listed above, and then they get the tattoo bug. From this moment they begin to place artwork on the body, which may or may not have a deeper meaning.

Of course there are also many people who have tattoos because they are considered mandatory, entering into a gang for example will require a tattoo, so too do many branches of the armed services. These are very often small tattoos or complicated tattoos which also carry a deeper meaning, and a certain loyalty.

Do you have tattoos? Why did you get yours? Let us know in the comments section.