How Elon Musk is changing the world 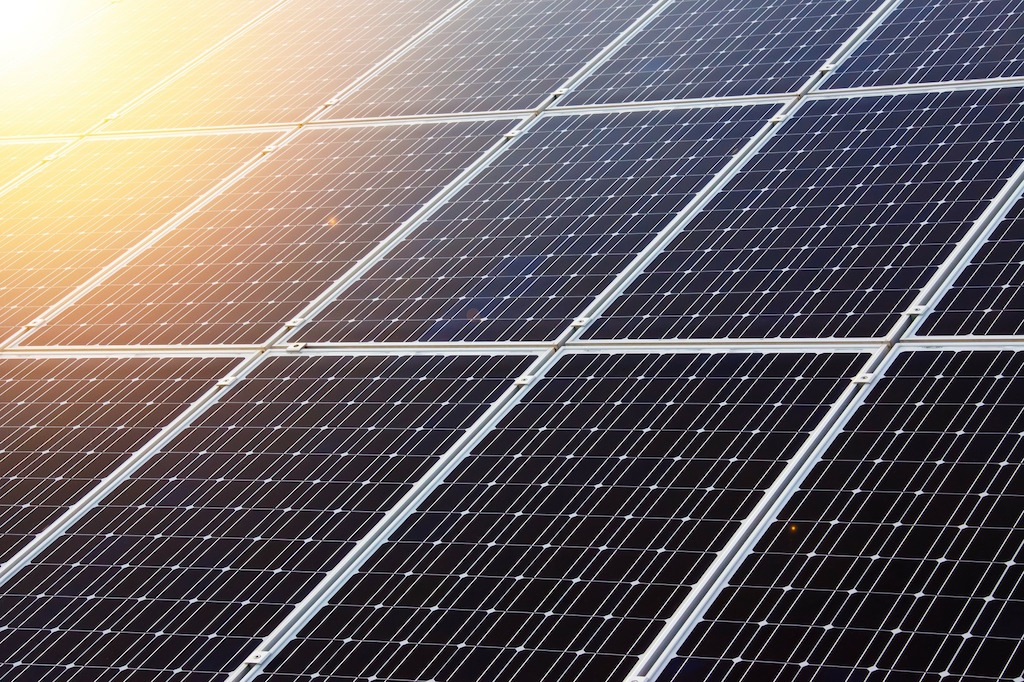 Elon Musk is an entrepreneur whose revolutionary ideas are changing the world. Elon is constantly compared to a young Tony Stark for being a billionaire genius whose innovative technology ideas are leaving everyone amazed. His net world of $14.1 billion is the reason why he has been classified as the 38th world’s most powerful person. His thirst for innovation is the reason why everyone believes that his ideas are the future. Here is  list of the numerous ways that Elon Musk has began to change the world.

1. Began to change the world with Tesla

He created the Tesla electric, and is looking for a way to implement the internal combustion engine to every vehicle in the world. He introduced to the world an affordable electric car model. Although this goes against the typical car structure created years ago, his idea is already changing the world.

He is the brains behind the Hyperloop project which involves an innovative transportation method. His proposal includes the transportation of people through a tube that runs 760 mph using energy from the sun.

He co-founded a financial service company called X.com which eventually developed into what we know today as PayPal. This service has made payment services online as well as money transfers possible and in everyone’s reach. At only 28 years old he had a fortune of $160 million when the payments company sold out to eBay for $1.5 billion in 2002.

Musk has expressed his interest in Mars and has even made plans in 10 or 20 years to send people there in order to create a colony which could eventually support more than 80,000 people.

Musk has shown concern towards the climate change problem that is affecting our world. He is currently a board member of the company Solar City, whose purpose is to install clean energy systems for different venues. His concern has helped to make positive changes to the world by being involved with renewable energy organizations.

Musk has contributed over $1b to artificial intelligence. Although he has always claimed that technology could be our biggest threat, he plans to develop technology in a safely manner.

His company was successful in landing a rocket on a ship, creating a life changing aspect to rockets, and giving them a reusable function. This will decrease the cost of space flight in the future.